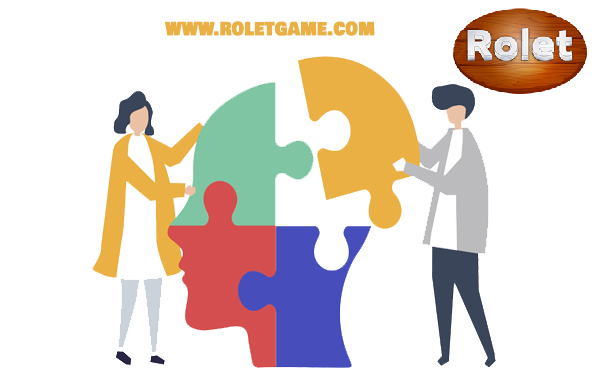 7 boosting-memory games from the past to the present

There are many games to increase the intelligence and boost memory.

In this article, we want to introduce you to a list of games that increase mental strength.

Playing a series of brain teasers and educational games can boost memory and make your daily tasks faster.

Here are some examples of them.

These games have been very popular since the very old days. Crossword puzzles are suitable for all ages and can boost memory and mind.

You can mix crossword puzzles with other search word games to challenge your brain more.

For instance, one of the mobile games that is related to guessing words is Rolet, the sweet magic of words.

It is an attractive word game that you can guess thousands of words in the word tray.

If you want to have a fun word guessing game along with doing the crossword puzzle, you may just download Rolet.

Make a memory game with the help of your shopping list.

For example, if your shopping list says things like milk, eggs, apples and bread, you can create a memory game with these words.

For example, say, “What foods are made with eggs?”

Or “how many loaves of bread do I need to eat an egg?”

Games like this may sound silly, but life events involve the same silly events.

Puzzle is a wonderful game to boost memory and mind.

Because during the game, the brain has to arrange a set of shapes and colors together.

An interesting feature of the puzzle is that when you find the missing piece, you feel the joy of success.

Games in which doing puzzle or teamwork is important to achieve the desired result can be very useful.

If you are in a group, you may be able to bring some people together for a memory game. The game is like this: the first person names a word, such as Rolet, the second person must say another name with the last letter of Rolet. The second person may say T-top! Now the third person must also say a word with the letter P. What is important in this game is to boost the mind and memory, that none of the people should repeat the name that was said once, otherwise they will lose the game.

Ask a friend to find a tray and place a set of household items such as a watch, scissors, pen, comb, and any other item inside the tray. He then asks you to take a brief look at the tray, then he puts a cloth on the tray. Now you have to try to remember all the things and say them one by one.

You can also look at an image and then try to memorize the objects and shapes on the image.

Sudoku is a great mind and memory boosting game.

Try to start with easier ones and work your way up to harder Sudoku puzzles later.

And the challenging game of chess.

Chess players, however, rely on short-term memory to analyze their next move. More experienced players will suffice with their long-term memory in the strategies needed for the next move.

Mind-boosting games are especially important for those who are entering old age. In this article, we tried to introduce you to a list of the most famous brain teasers games. But you should know that you have to play at least once a day to get results and engage your mind.

Today, due to the busyness of people and urban lifestyle, mobile phones are the most accessible device for humans.

For this reason, the growth trend of mobile games has been increasing in recent years.

The game that we mentioned in the above lines is a Rolet word game.

Roulette contains thousands of words in the form of word guessing puzzle with the most attractive graphics.

If you want to increase your intelligence, download Rolet family game.